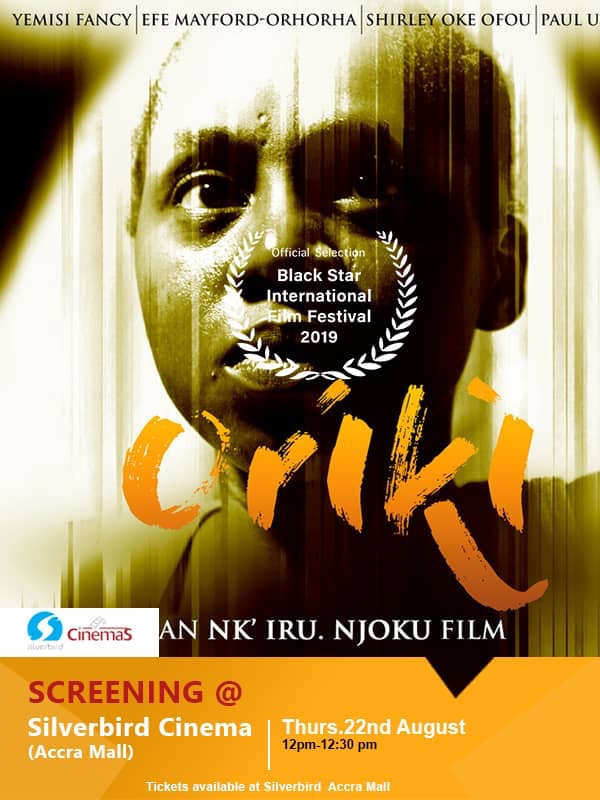 The “box office” refers to the amount of business that a production of a film or theatre show receives (Motion Pictures Association of America, 2015, p. 12). Thus, cinema viewings are meant to be at the crux of any film industry’s revenue stream.

However, Ghanaian filmmakers have been struggling with box office returns for as long as can be remembered. This is vastly attributed to the shortage of cinemas in the country (Only 4 major cinemas exist in Ghana).

Nigeria, on the other hand, have been experiencing exponential surges in box office returns over the years, which have only improved further following Filmhouse Cinemas’ expansion. At the end of year 2016, Kunle Afolayan’s The CEO had made over N60 million ($200,000) and Omoni Oboli’s Wives On Strike had raked in about N71 million ($230,460), The Wedding Party directed by Kemi Adetiba recorded earnings of over N36million in its opening weekend alone (Akande, 2016).

By that time, Filmhouse’s six-year expansion plan to build 25 cinemas had yielded 15 cinemas across the country, in addition to the likes of Viva Cinema, Kada Cinema, 5D Cinema 9Ja and Genesis Deluxe among a few others (Akande, 2016).

The argument of the stark difference between population sizes of Nigeria and Ghana being the main reason for the disparity between cinema numbers is valid, but can easily be refuted. Trinidad and Tobago, a country with a small population of 1.3 million people and a flourishing film industry, has a total of 10 cinemas across the country, 6 more than Ghana has (Google Maps, 2017). 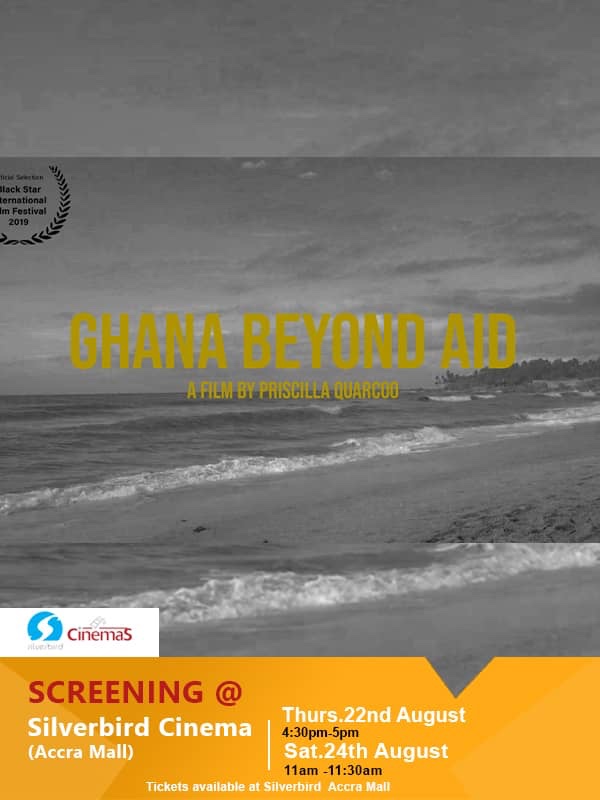 Among these 4 cinemas in Ghana, 2 are of the same company, Silverbird, and the other (Global Cinemas) is fairly new. As such, ticket prices are almost totally dictated by Silverbird and are subject to price inflation.