Men and women bundled together like sardines with metal ornaments shackling feet and hands together to prevent escape… the weak fall down dead by design.

The strong, skin glimmering with sweat particles like little diamond drops descend and trickle down valleys of firm breasts formed working the land on hot days held together by matured muscles.

Despite the beauty of the moonlight shimmering on dark skin, hanging testicles fail to harden. Beaten to a pulp, proud men cower at the sight of faded skin masters who take their queens at will and pee on kings and servants alike, just for the fun of it… the sound and smell of panic is the background ambience of Sunday sermons in the courtyard. 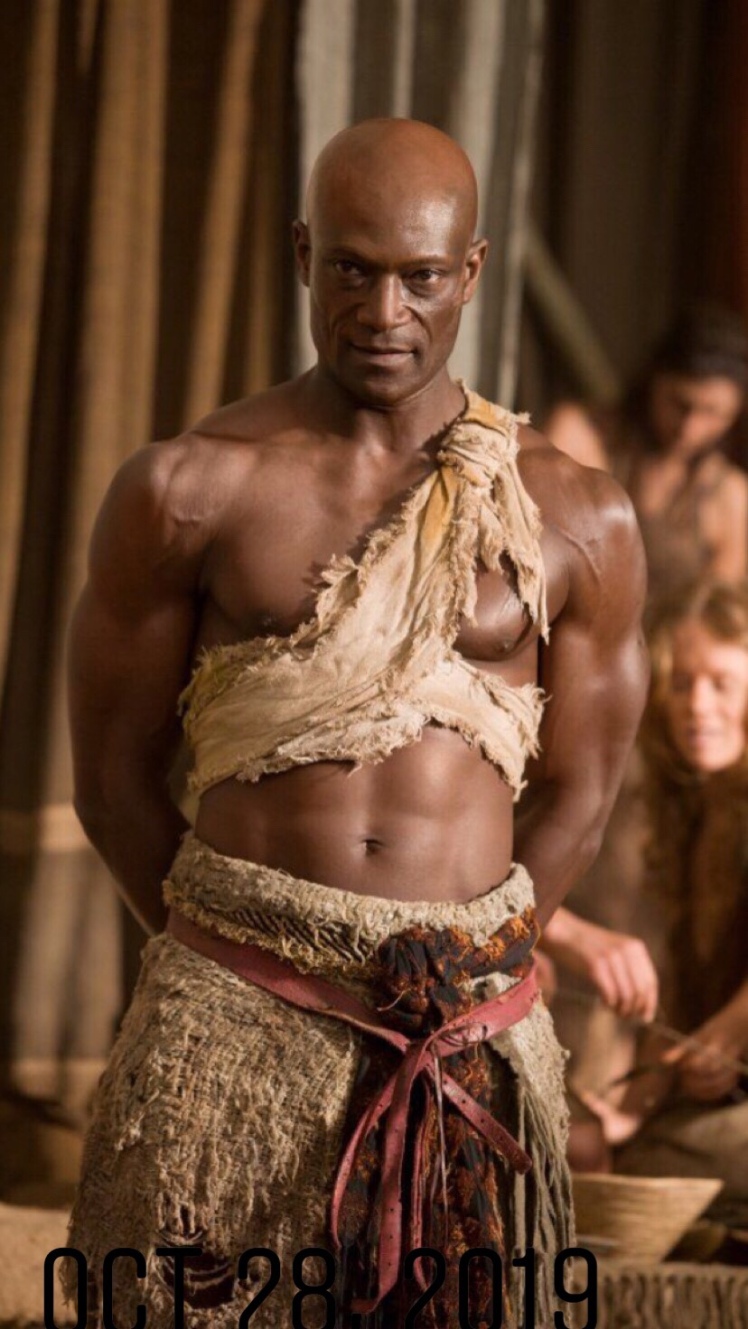 Money and whisky and gun powder exchanged for the scent of perspiring skin bundled onto boats, then onto ships to lands far away, the land of the ghost that our forefathers feared to tread….

Ghana once again stands tall to begin a process too late, but better later than never. We have called on our family to come back home… but then we forget that life never takes off, where we left off!

Feelings of betrayals linger, feelings of ‘but you did better in the land of the ghost’ linger. Deeper still! The ghosts that need to be reawakened, the conversations that need to be had… while we all put on the mask that covers our deepest wells of boiling emotions, let’s at least recognize the elephant in the room…

400 years later, the land of gold beckons for our missing sons and daughters to find their way back. To touch hands once again with family long lost and to throw kisses in the wind to ancestors still caught in the realm, for how do you find your way to eternity from a land you do not know and does a slave still remain a slave in lands unknown? 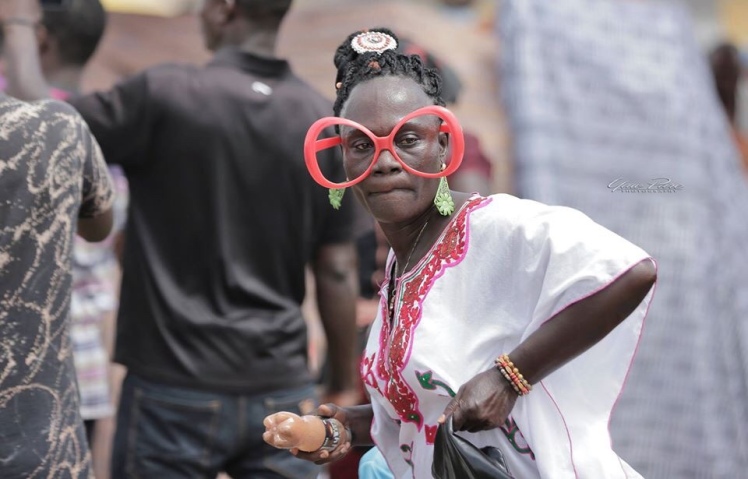 Most importantly, how do the children of Slaves, stolen from the bosom of kings reunite with family plundered and raped over centuries whilst being lucky enough to remain in the kings house? 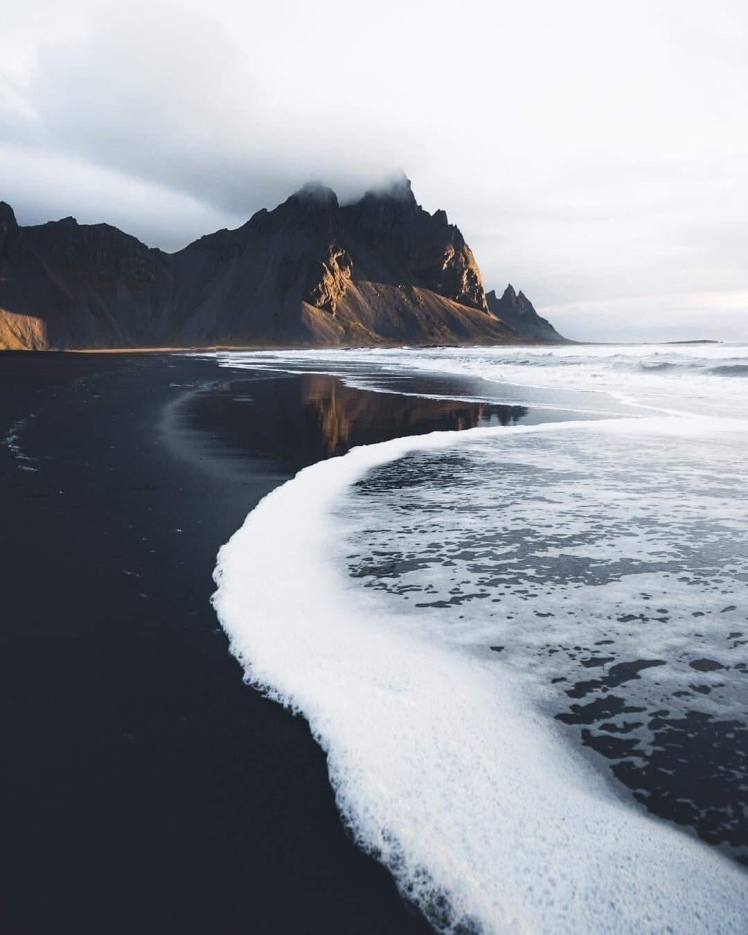 As we stir still waters, the surface readies for the bubbling to the fore, lets remember that the baby elephant always grows… 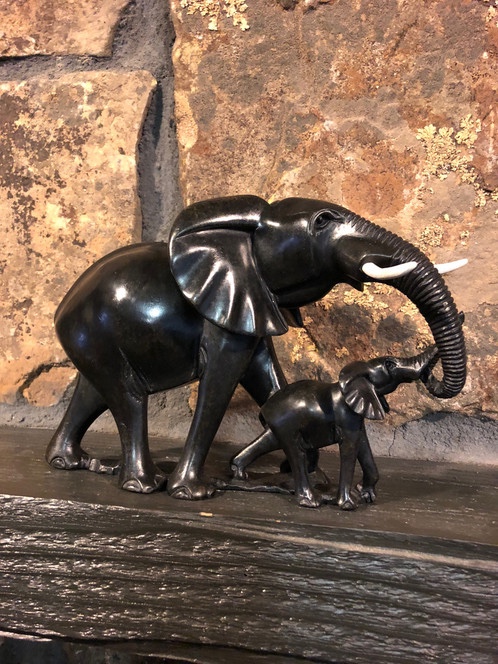 FOR THIS IS THE YEAR OF RETURN OF ALL THINGS 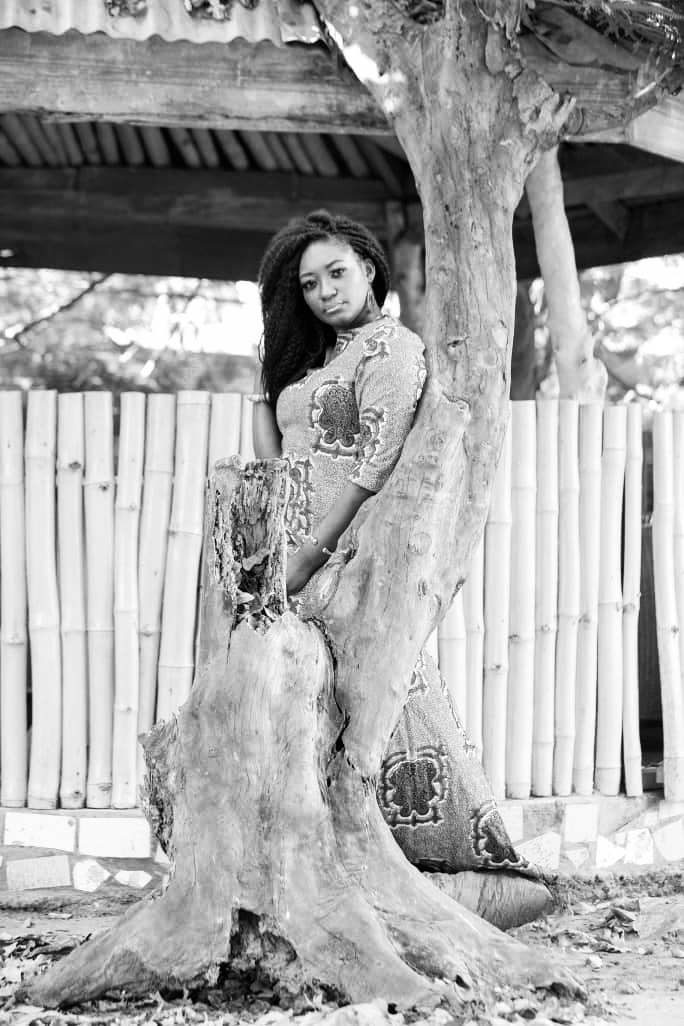