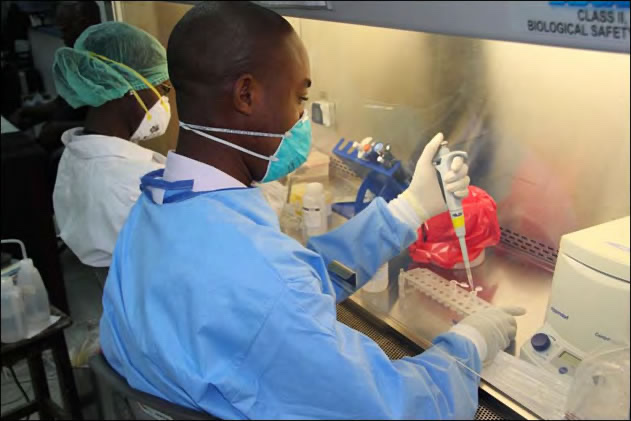 The corona virus has opened up many schisms but most of all, the unfair, unbalanced, manipulative and misinformation coming from the media around the world especially about and to Africa during this time is purely an incredible story to behold.

On Easter Sunday for instance, Watching DWTV, I would have been alarmed by the spread of the virus in Africa and Ghana if I wasn’t myself witness to what is happening in Germany and Europe at large.

Now that is not to say that we don’t have cases in Ghana or Africa. But let’s take Ghana to begin with, less than 600 cases and less than 10 deaths. What then is the bases for an international channel saying that there is such a risk to the people and economy such that at this very moment, it is contributions from Bill and Melinda Gates that is holding the continent together?

I have watched CNN and BBC and all of them go on about how the United States and the UK and Italy and Germany and Spain and by the way all the other countries are dealing Stoically with the pandemic and not one word on how the Ghanaian or South African or even Rwandan Presidents have showed enviable leadership during this time and where we have been mentioned, it has only been to which extent charity is being extended to Africa or the fear of how Africa might be overtaken!

Now will be the time for the African Union to step forward to facilitate a television network that produces high values enough content for Africans to consume about Africa and for the rest of the world who want real instead of fake news about Africa.

This virus offers a unique opportunity in time to unravel the ongoing agenda to always paint Africa the blackest to justify the plundering. 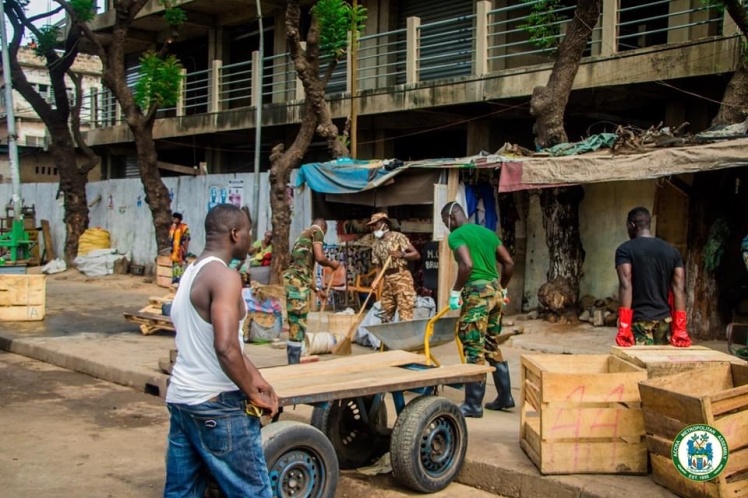 The world will need Africa even more after all this is over. How better to justify the planned manipulation and plundering than to plant fear and a narrative of fear and isolation in order to move effectively?

Is the goal to weaken Africa enough (at least its imagine if nothing else is possible) to enable a further plundering of our resources packaged as quid pro quo in exchange for the aid you will bring us to help us fight a virus whose origin we can not yet trace? 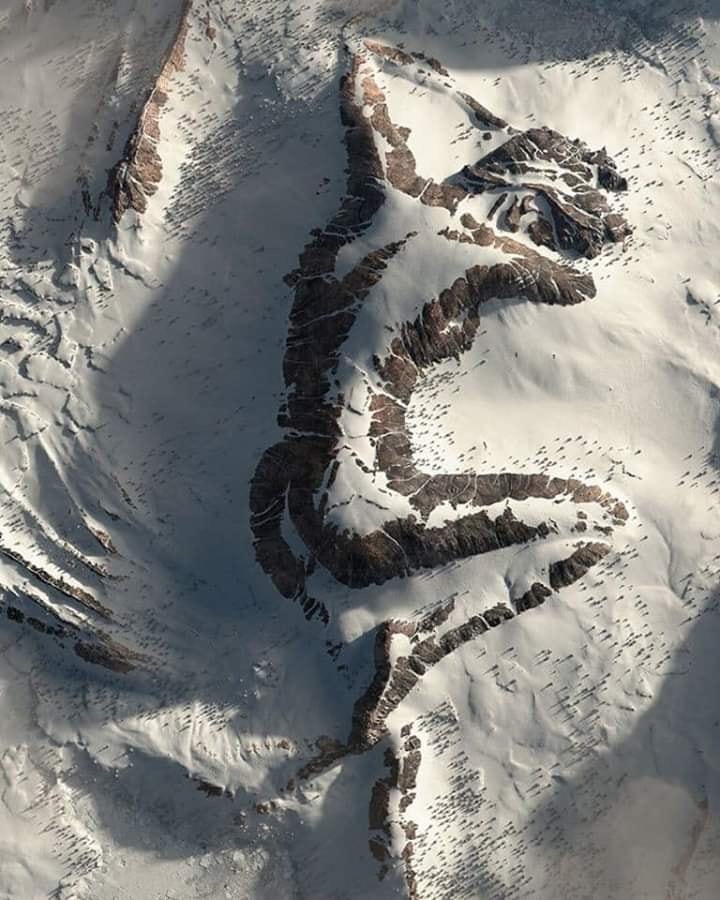 As Africans, let’s come together and together inform the world that we are remaining alert. We know what we have and we know what our own limitations. For once let’s stop the negative manipulative rhetoric being manufactured for us and let’s take a hold of our own narrative!

Let’s talk about how local African medical research is stepping forward at this time and how local inventions is stepping up to meet the need all over Africa.

Let’s speak about how our Governments are initiating some stimulus packages and intervening in poor communities and let’s say to the so called Philanthropist that we can’t live without… let’s say to them that at this time, your own country might need you more! 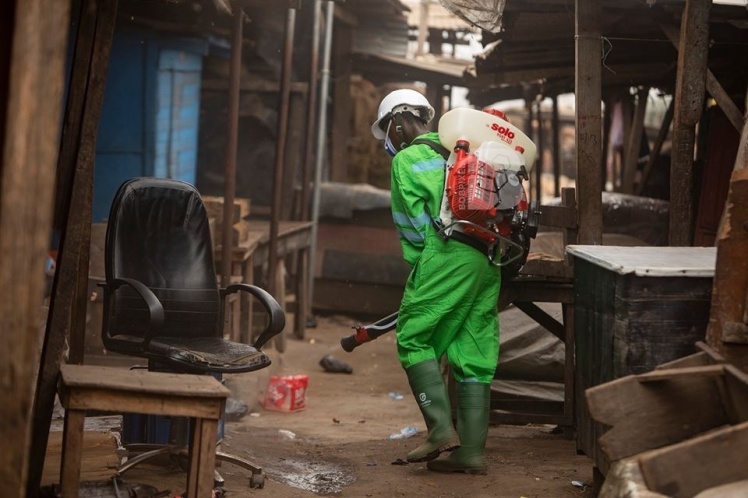 And I say to my African and Ghanaian media houses, when will you package yourself to appeal to the rest of Africa? When will we get the real CNN of Africa?

This is the time to think, period! 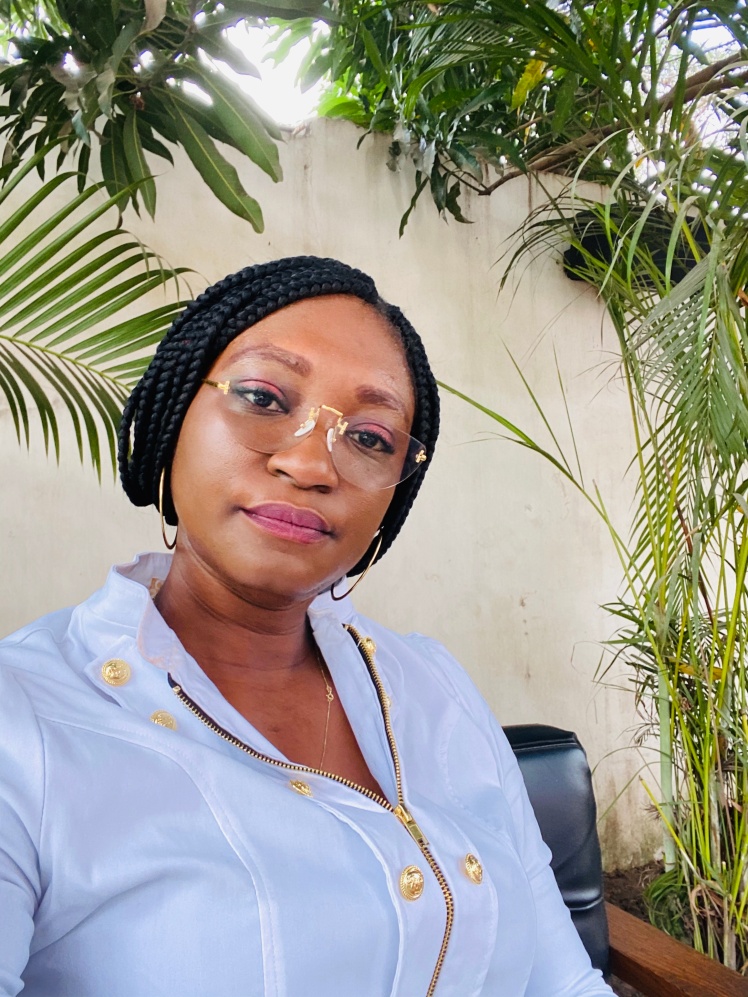 3 thoughts on “Why Africa needs its own CNN!”