After COVID-19 things will never be the same again we say; but in many ways, things will remain the same!

Africans and Africa will still be considered the lowest denominator in humanity around the world.

We will still be considered the world’s testing laboratory.

We will still have 19 of the poorest countries in the world.

We will still be talked about as charity case for the world’s richest.

We will still go begging for aid, even as we remain the vortex through which raw resources transmutes into global value.

We will still have most of our foreign inflows from Africans living abroad.

we will still have the lowest skilled human resource…

And this is where the story begins!

Imagine a world in which at least 50% of Africans and people of African descent decide to change one simple denominator. Imagine a world where these group of people, not respected where you are, finally decide to put your dollar and energy where it will make most impact, make the most money and lead to the greatest self actualization.

To bear in mind, the greatest loss to Africa is not its raw materials and many rich resources, it is is Human Resources. Countries like Singapore have become world powers simply by harnessing the value of its people, period!

This is the fact. No matter how high you rise in someone’s country, you will forever be the ‘top level of the lowest denominator’ and that assures you and your grandchildren will forever be playing catch up to the real owners of the pie!

You think you are sorted now? Think again.

Where is the self fulfillment in knowing that you are making a huge difference? Be you in Europe or America or wherever as the top expert, there will forever be competing experts and who cares if you fall off tomorrow? Guess what, in Africa we will care. We will care because you will probably be the only expert or one of a very few! You will see and feel the difference you make. History will not seek to neutralize your contributions just because of the color it comes in.

You are continually told a lie to keep you out of your heritage and keep you and your generation in bondage. If you are of the Black color and you want to invest, invest time in knowing the continent and finding an angle and a credible channel and invest in a country in Africa 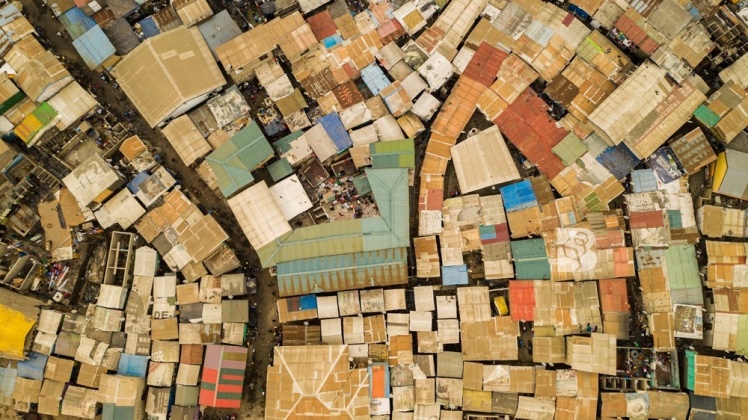 In 2019, the Government of Ghana launched the year of return. This was to invite all people of African descent to return back home, especially tagged to 400 years of slavery! Aren’t you tired of being a slave already?

Africa is getting its act together, albeit slowly. Africa is not a shit hole after all, at least during this shit called covid, you by now have discovered that staying in a shithole and developing antibodies is not such a bad idea afterall, is it?

And so this is a call to Africans all

Around the world in the diaspora; Please COME HOME.

Come and help develop your continent for only you can really help do that. Your investment will make a difference. You as a person will help

Until Africa and its people realize that only we can make good what we have, we will forever be slaves… and this is not even about the pocket. It is about the mind didn’t you know that already?

We need you. Africa needs you. This is your birthright. Let’s make Africa great! For this is your kingdom, come join your fellow Kings and queens for we are certainly looking for the glory beyond the return!

For the bare bottom truth is that Africa can never develop without the full compliment of its people. Taken away by force or by will…